“Once you have tasted flight, you will forever walk the earth with your eyes turned skyward, for there you have been, and there you will always long to return.”
― Leonardo da Vinci 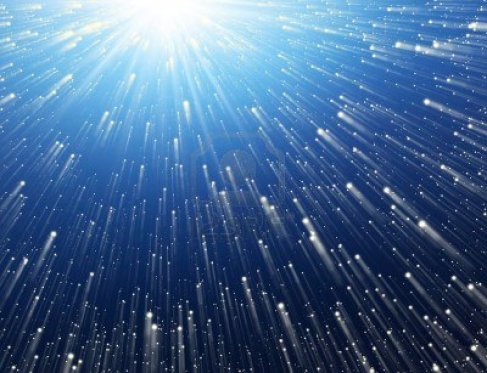 Learning to fly, said the fly to the toad,

is an awfully easy thing to do.

Just think of where you want to go,

then flap real hard and you will surely go.

“That’s ok, if you have wings” said the toad with a moan.

The fly just smiled and said,

“Let your eyes look up and do the talking,

and then you will be walking,

straight to where you want to be.”

“and you will surely die!”

With a flick of his tongue,

as quick as a gun,

he licked that fly right out of the air.

to poor old fly that could no longer fly.

The toad burped out loud and let out a sigh

then pronounced, “I guess it was your time to die.”

And in the darkness, the fly said one last goodbye,

before being absorbed by toad’s gastric juices,

no doubt a loser, or so it would seem.

For within a moment the fly found himself in a dream.

Lifted up from out of his pulped body,

he ascended real high up into the light,

it was such a glorious sight,

oh what a flight!

He was not dead, no need to dread,

for life existed beyond the song,

and there he joined other souls’ along,

the very long road that pulsed with elephant, human and pine,

to the heart of universal life.

Welcome! Hello, my name is Bridget Cameron. I am an poet, writer, photographer, musician, artist, counsellor, naturalist... I am inspired by the beauty in nature, in people, music and the unseen. I like to ask the big questions, yet enjoy the simple pleasures in life, and am guided by compassion. Blessings to you, Bridget :)

A Slice of my Life. 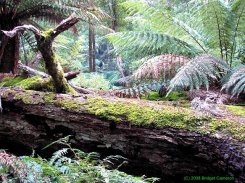 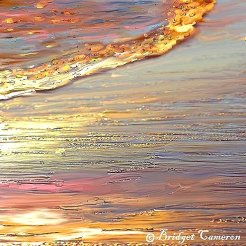 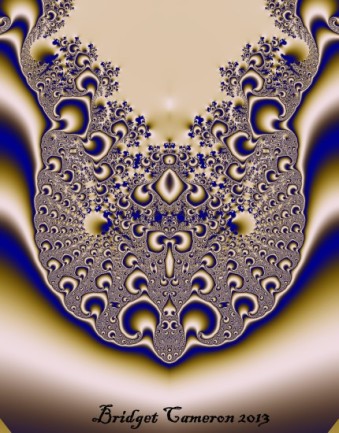 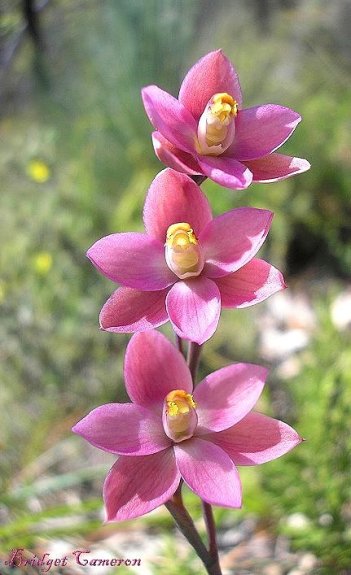 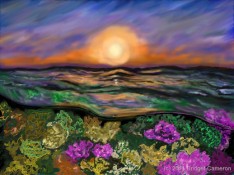 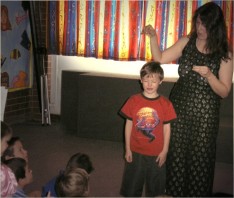 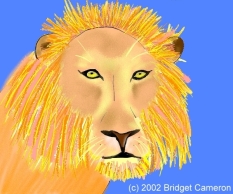 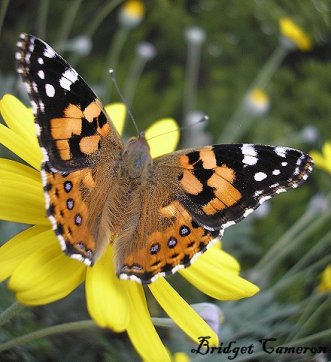 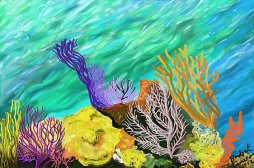 Garden of the Sea. 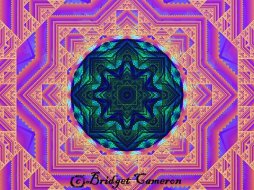 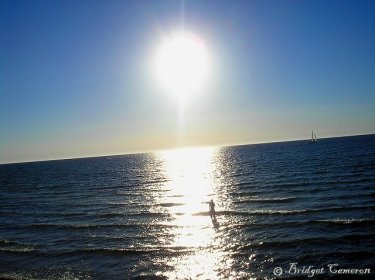 Walking into the Light. 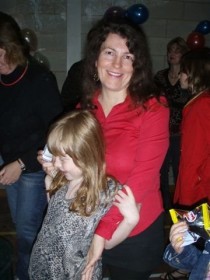 Me and my daughter. 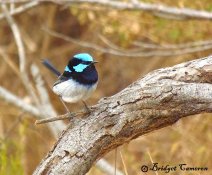 me in Mt Abu, Rajasthan, with locals. 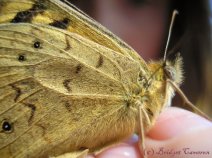 It’s the little things that count. 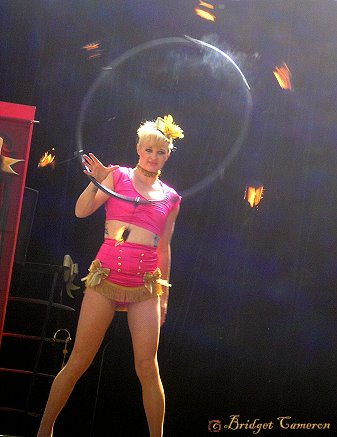 Alone on the Stage of life! 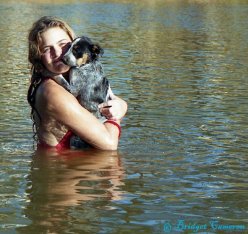 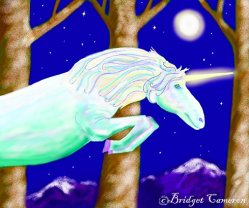 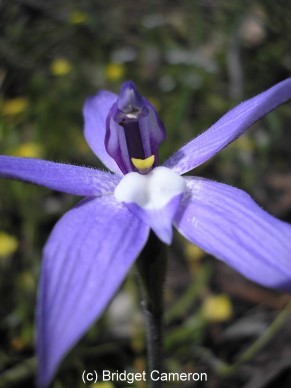 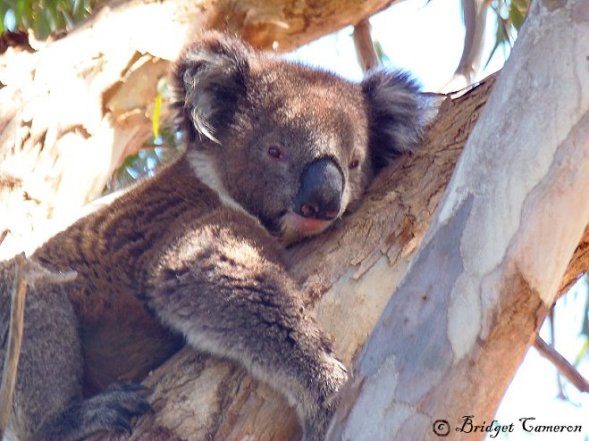 Thanks to all my visitors